Hi there! We're The Digital Exposure.

We're a mighty web agency in India, Kolkata with a focus on creating memorable websites that simply work for your business.

Testing is new edge practice to check the trustworthiness, usability, accessibility, performance, security, etc. This is done to check either it’s error free or not.  It involves execution of a software component or system component to evaluate one or more properties of interest.

Software testing also used to identify each error, missing requirement in actual software, etc. It could be done either manually or through some automated software. It also named as White box Testing, Black Box testing. That’s why Software testing is also known as verification of Software under Test.

Why is Software Testing Important?

Testing is important because software bugs could be expensive or even dangerous. Software bugs can potentially cause monetary and human loss, and history is full of such examples.

Questions? Get in touch here

Ready to make something amazing? Start a project

GET IN TOUCH WITH US 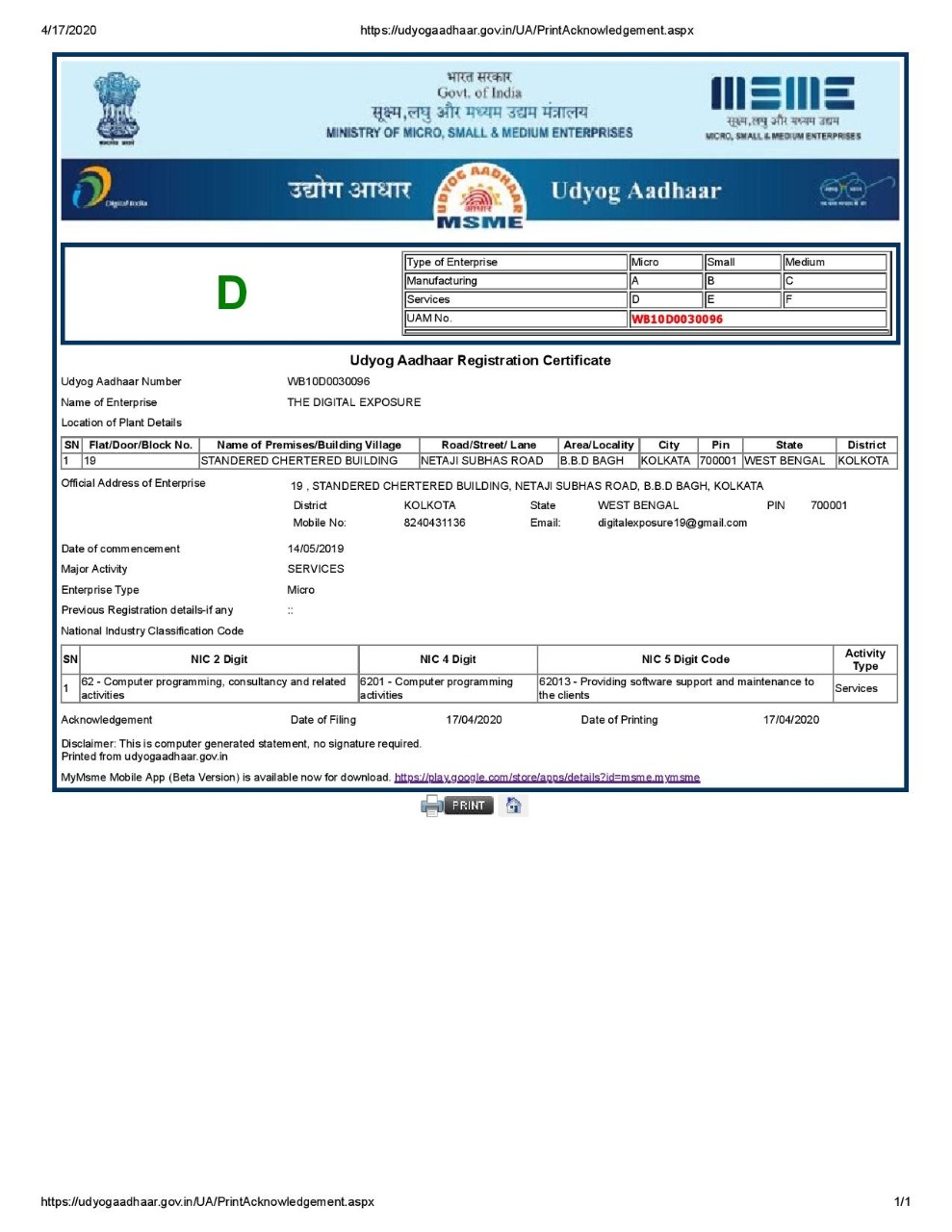 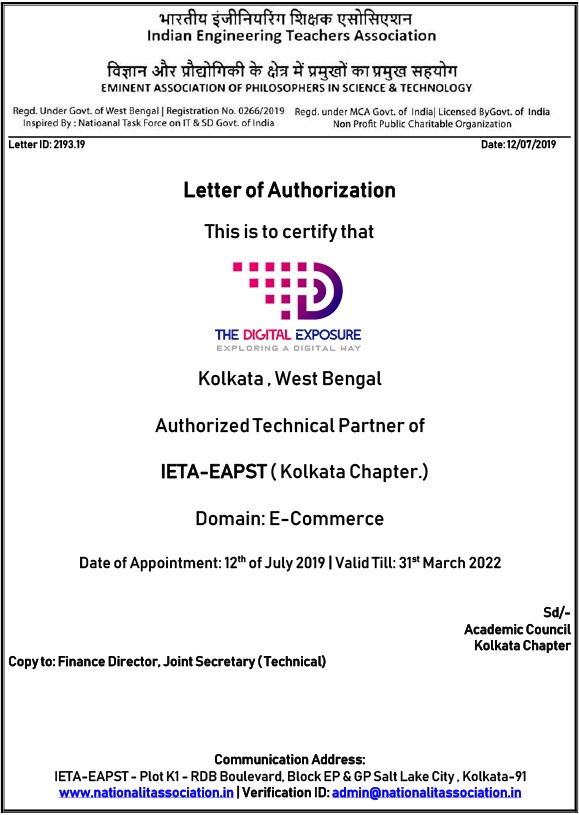 For a better experience while using our Service, we may require you to provide us with certain personally identifiable information, including but not limited to your name, phone number, and postal address. The information that we collect will be used to contact or identify you. Log Data We want to inform you that whenever you visit our Service, we collect information that your browser sends to us that is called Log Data. This Log Data may include information such as your computer’s Internet Protocol ("IP") address, browser version, pages of our Service that you visit, the time and date of your visit, the time spent on those pages, and other statistics. Cookies Cookies are files with small amount of data that is commonly used an anonymous unique identifier. These are sent to your browser from the website that you visit and are stored on your computer’s hard drive. Our website uses these "cookies" to collection information and to improve our Service. You have the option to either accept or refuse these cookies, and know when a cookie is being sent to your computer. If you choose to refuse our cookies, you may not be able to use some portions of our Service. Service Providers We may employ third-party companies and individuals due to the following reasons: • To facilitate our Service; • To provide the Service on our behalf; • To perform Service-related services; or • To assist us in analyzing how our Service is used. We want to inform our Service users that these third parties have access to your Personal Information. The reason is to perform the tasks assigned to them on our behalf. However, they are obligated not to disclose or use the information for any other purpose. Security We value your trust in providing us your Personal Information, thus we are striving to use commercially acceptable means of protecting it. But remember that no method of transmission over the internet, or method of electronic storage is 100% secure and reliable, and we cannot guarantee its absolute security. Links to Other Sites Our Service may contain links to other sites. If you click on a third-party link, you will be directed to that site. Note that these external sites are not operated by us. Therefore, we strongly advise you to review the Privacy Policy of these websites. We have no control over, and assume no responsibility for the content, privacy policies, or practices of any third-party sites or services. Children’s Privacy Our Services do not address anyone under the age of 13. We do not knowingly collect personal identifiable information from children under 13. In the case we discover that a child under 13 has provided us with personal information, we immediately delete this from our servers. If you are a parent or guardian and you are aware that your child has provided us with personal information, please contact us so that we will be able to do necessary actions. Changes to This Privacy Policy We may update our Privacy Policy from time to time. Thus, we advise you to review this page periodically for any changes. We will notify you of any changes by posting the new Privacy Policy on this page. These changes are effective immediately, after they are posted on this page. Payments processors We provide paid products and/or services on our Website. In that case, we use third-party services for payment processing (e.g. payment processors). We will not store or collect your payment card details. That information is provided directly to our third-party payment processors whose use of your personal information is governed by their Privacy Policy. These payment processors adhere to the standards set by PCI-DSS as managed by the PCI Security Standards Council. Contact Us If you have any questions or suggestions about our Privacy Policy, do not hesitate to contact us.
+91 8240413916